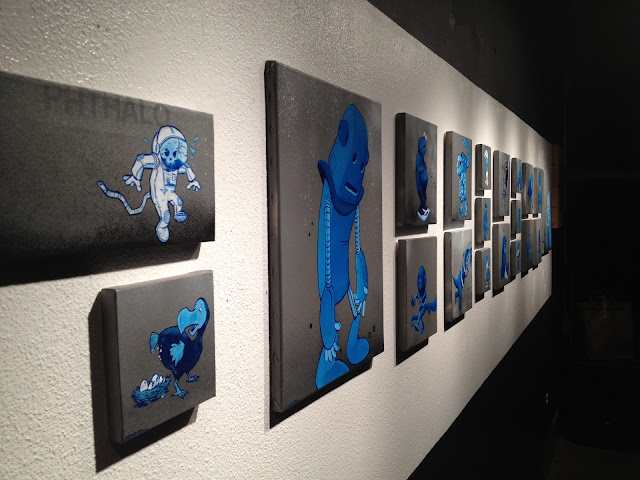 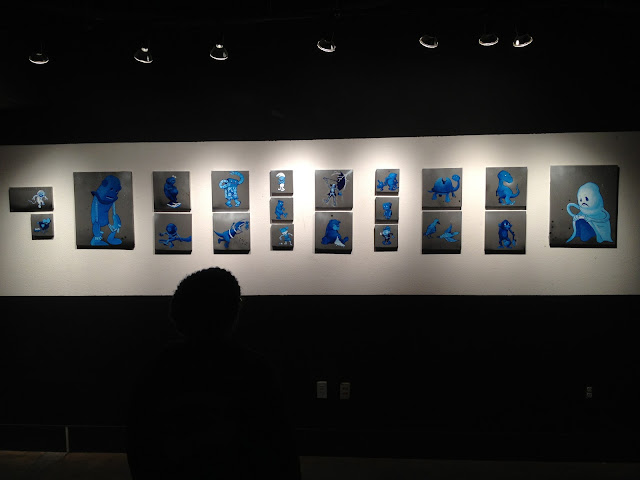 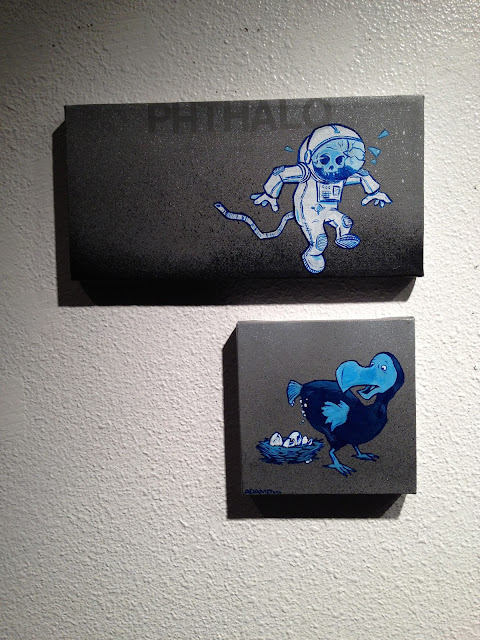 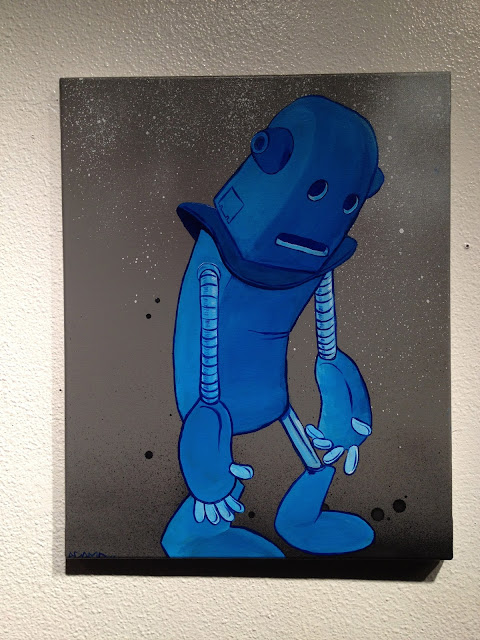 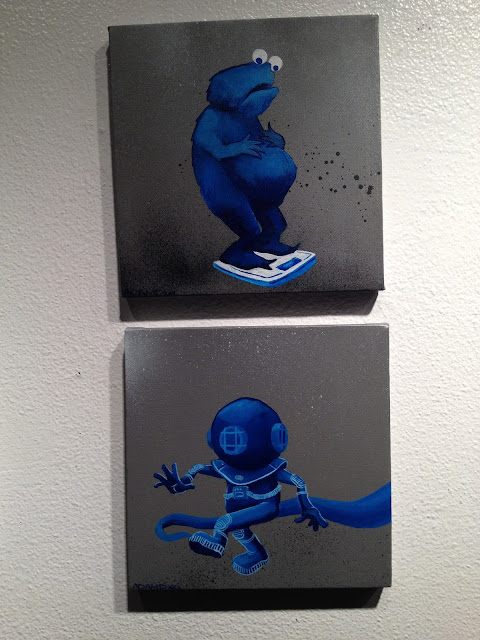 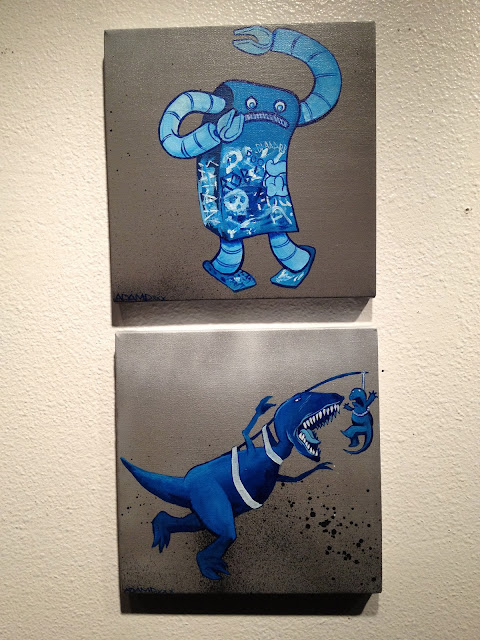 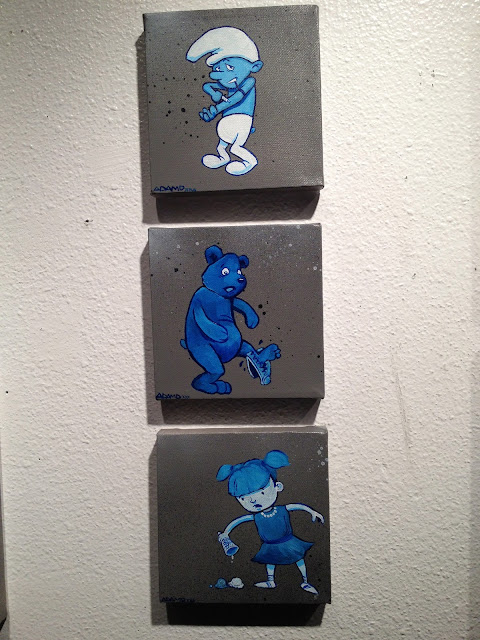 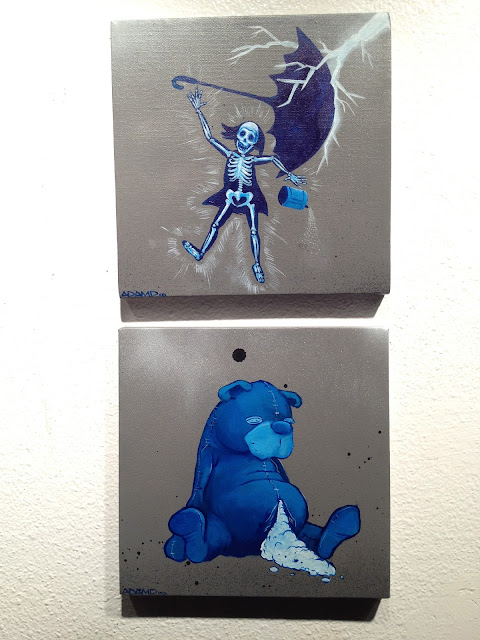 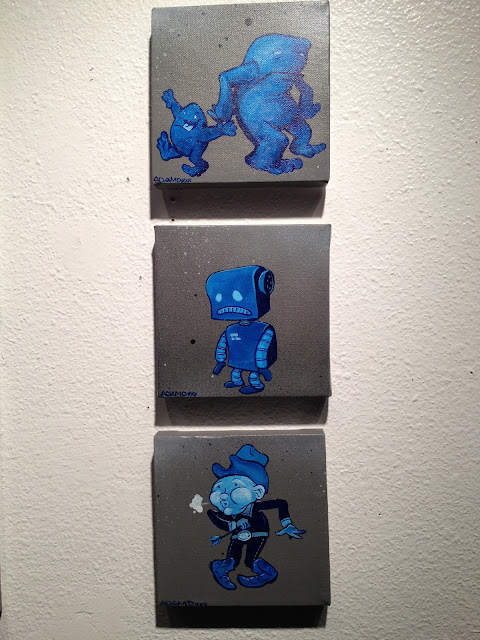 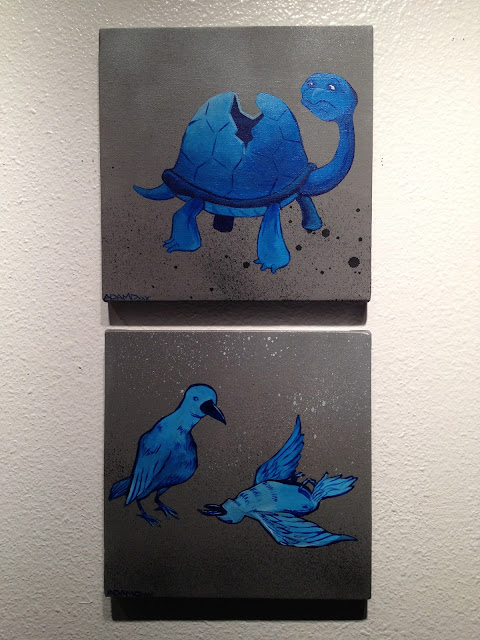 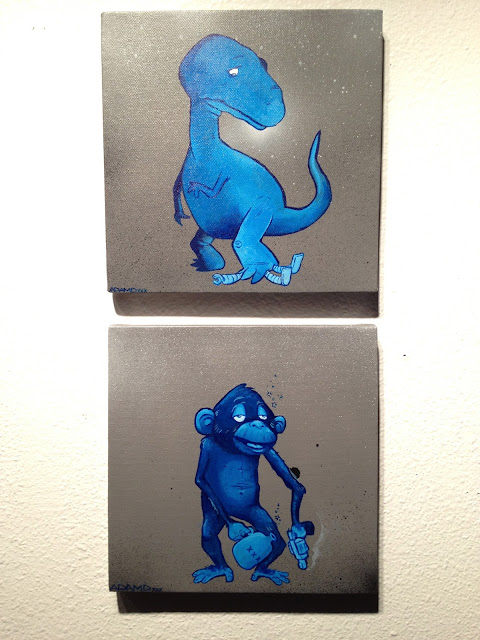 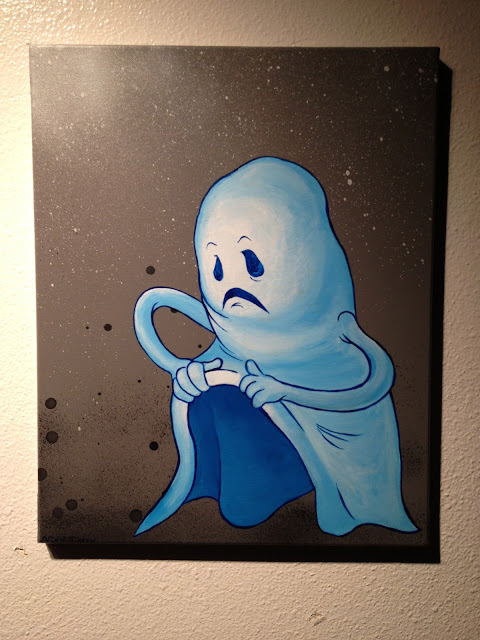 I downloaded this a long time ago, and never got around to giving it a proper listen until last week. My friend Mike McClatchey is the man behind this band. He played guitar on the ForTheWin record I lent some vocals to, and this album delivers everything I liked about that recording tenfold.

Can't wait to see these guys live.
Posted by AdamD at 2:39 PM No comments: