Music Monday - ROBOTANISTS / Does Radiohead King of Limbs in 24 hours

Did you download In Rainbows for free? I did. It set off a firestorm of bands self-releasing their records online for free download. I thought it was a liberating idea, freeing artists from the constraints of a label or an album cycle, and was more than a little bummed when Radiohead later admitted that it wasn't their idea, nor were they really all that fond of it.
Did you download The King of Limbs yet? I haven't. While I like Radiohead, and I especially like the packaging of their albums, between the glut of free music that I already have to listen to and additional life-expenses pending, I couldn't justify purchasing the fancy vinyl edition for $50.
What I did do was download this: a band called ROBOTANISTS took it upon themselves to re-record the entire new Radiohead album within 24 hours of it's release, and put it up online for free. I don't know anything about this band, other than they have a female lead singer, but these recordings sound... well, like what I imagine some of the new Radiohead sounds like.
I'm planning on experiencing the new Radiohead album in reverse, by first becoming familiar with the songs through these versions.
Posted by AdamD at 12:13 PM No comments: 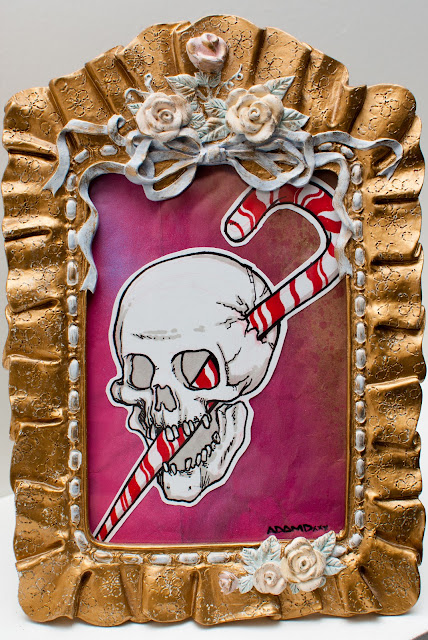 I can't remember what I was charging for this (it was fairly cheap, $20ish), but if you're interested in buying it / trading for something, shoot me an email and we 'll work it out: xadamdx@gmail.com
Posted by AdamD at 12:25 PM No comments:

I like Comadre. Still haven't seen them live, because I'm an old man, but I like them. They put out a split with a band they like called Glasses. This thing is in it's second pressing, it's a double split 7". Take that, music industry! Downloading isn't killing anything.
Posted by AdamD at 12:25 PM No comments:

Looking for that last-minute Valentine's Day present that truly expresses how you feel about this holiday? Well, stop looking at just buy this from me. It's an awesome reminder that deep inside, everyone is just a little ballerina who wants to flip the world the middle finger.
Interested in buying this? Send me an email: xadamdx@gmail.com  I'll even throw some of these in your order.
Posted by AdamD at 1:58 PM No comments:

﻿﻿ ﻿﻿ A couple of years ago a bike messenger in the Embarcadero bart station asked me, "Hey, how's DESA doing?" We'd been fairly inactive for a while and I was dressed in my corporate monkey suit, so I was really surprised that someone recognized me from my dreadlocked punk rock days, especially someone who was old enough to have a beard and a bunch of tattoos. I had no idea who this guy was, and felt like a total jerk for not recognizing him.
Fast-forward a couple of years... I saw this album cover and the dude on the right (Jason) is the guy from the bart station! I guess he had come to see DESA back in the day with his friend Joe, who I still sometimes order buttons from now. I've gone to see Big Kids a few times now and they're killer! Last time I saw them was after they had just come home from a tour, so they were all sold out of shirts and LPs. That said, when I asked Jason if the record came with a download code, he said, "oh, just go on google and search for Big Kids, Hoop Dreams and Mediafire. Download it from there." So, that's what I've posted here. If you like what you hear, I suggest checking them out live sometime, they're awesome.
Posted by AdamD at 8:30 AM No comments: 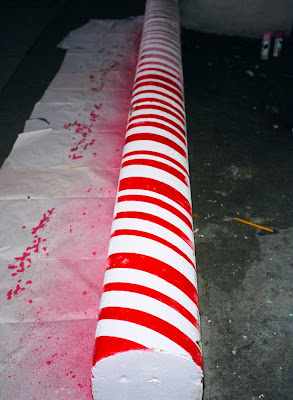 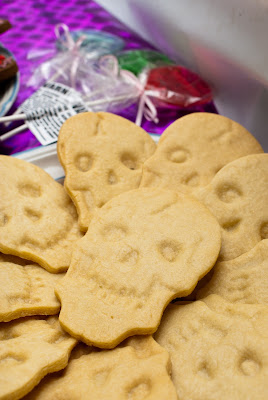 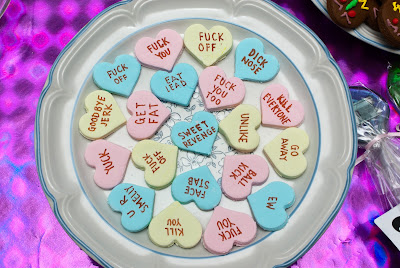 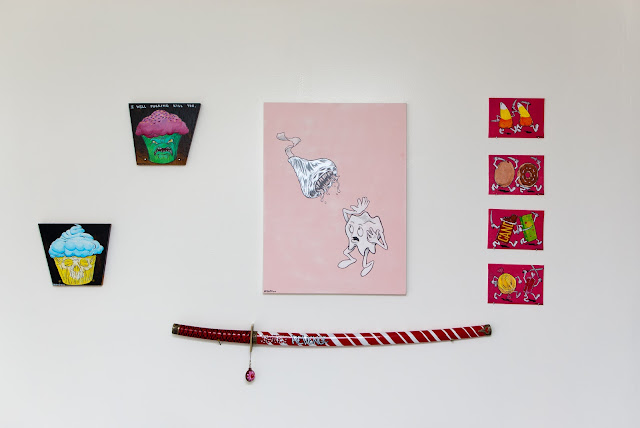 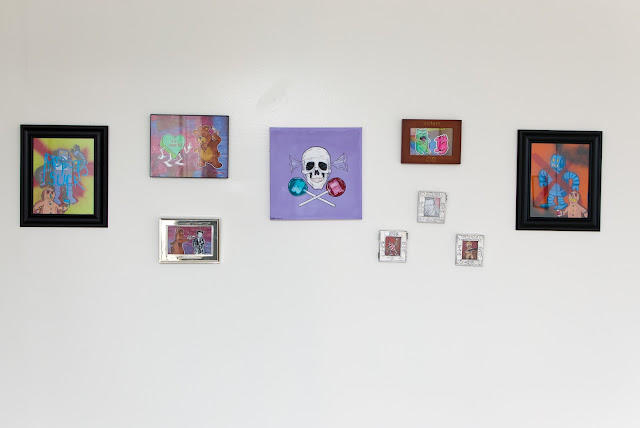 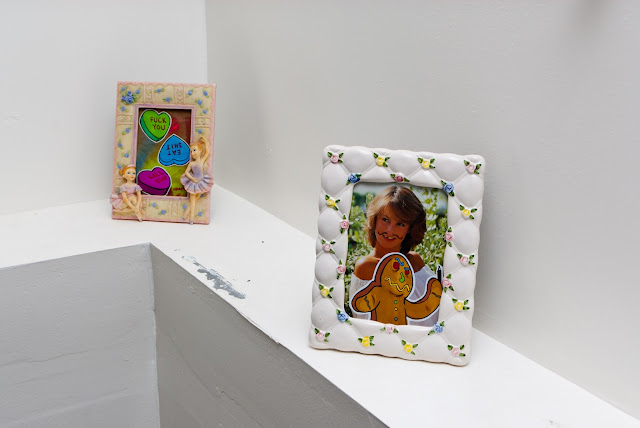 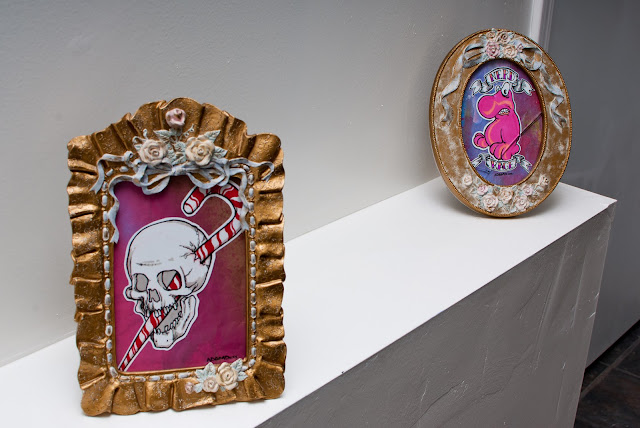 A big thank you to everyone who made it out to this, it was rad to see everyone! Sorry if you came out and we didn't get to hang, the whole night was kind of a whirlwind for me.
Posted by AdamD at 8:56 PM No comments:

﻿ ﻿ Once upon a time, Max and Morgan from Hard Girls were in this band. I guess they are still in this band, though I don't think they play shows anymore.

From QuoteUnquote:
We recorded the music for this record on a hot, sweaty day at a shitty warehouse in Gilroy, CA. A week later, we took another day to watch Morgan do vocals. At the time, he was smoking a pack and a half of Kools a day, had just gotten out of a serious operation, and was on an antibiotic that made him twitch and shake and yell. It may sound sloppy and gruff, but that's how it should sound.

It sounds real cool, real violent.
Posted by AdamD at 11:18 AM No comments:

These were waiting for me in the mail this morning! Collect them all! I'll be handing these out like some sort of sleezy d-bag at my upcoming art show. You should come!
Posted by AdamD at 2:27 PM No comments:

I really hate snow. I am thankful that I live somewhere where it never snows. Take THAT, everywhere else!
Posted by AdamD at 8:00 AM No comments: